The KwaZulu Natal Provincial Government under the Department of Economic Development, Tourism and Environmental Affairs recently hosted two days KZN Economic Council Summit at Durban ICC. This Summit brought together the Government, Labour, Business and Civil Society representatives for the signing of a social compact which aligned to the Province of KwaZulu natal Economic Recovery and Transformation Plan. Read More 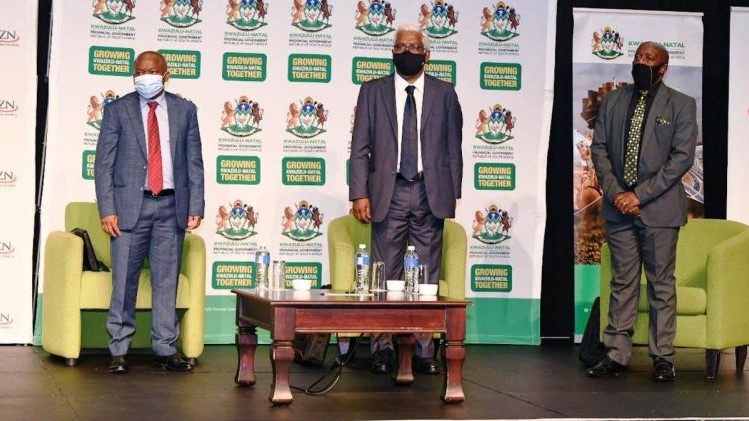 The Visit included; the recently constructed cattle dip tank where they also participated in the vaccination of cattle, the Nala family on one home one garden programme, the 1000 Hills Community Helpers Centre, Hospice centre and later had a Community engagement. Read More. 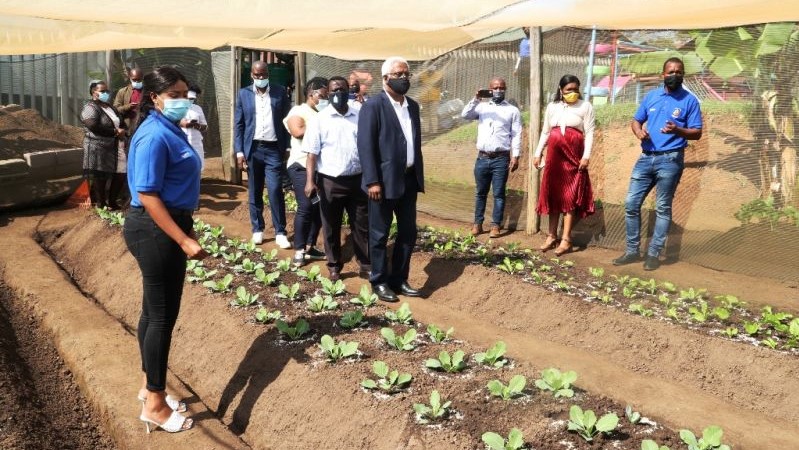 The MEC for Economic Development, Tourism and Environmental Affairs, Mr Ravi Pillay together with the Mayor of uPhongola Local Municipality recently led successful Business inspections around uPhongola, several arrest were made, shop closures and discovered of food products past their sell dates. Apart from that they also held a community engagement at Myekeni area where they donated sewing machines, Agricultural items, Jojo Tanks as well as soccer kids to the community. Read More

The MEC for Economic Development Tourism and Environmental Affairs, Mr Ravi Pillay together with the Chairperson of National house of Traditional Leaders, Inkosi Mahlangu, The Chairperson Provincial house of traditional Leaders, Inkosi uMzimela and the Mayor of Mandeni Local municipality on the 08th April 2021, they Visited the MDC-SA Phambili Energy Biomass Factory which is situated in KwaSthebe eMandeni. Read More

There is increasing global agreement that an ‘aerotropolis’ may be described as an urban form placing an airport at its centre with a city developing around it, linking workers, suppliers business decision

The year 2012 was characterized by sluggish economic environment with noticeable deceleration of economic growth and worsening unemployment in both industrialized and emerging markets.

The Industrial Economic Hubs are an active translation of Special Economic Zones (SEZs) directed at promoting spatial development through the activation of sectors that have potential to unlock business...

The province and the country collectively believe that the maritime sector is a sleeping economic giant in terms of its potential impact to the provincial economy.

The Province of KwaZulu-Natal derives immense benefits from the tourism industry ranging from employment, foreign currency receipts and a source of livelihood to a number...