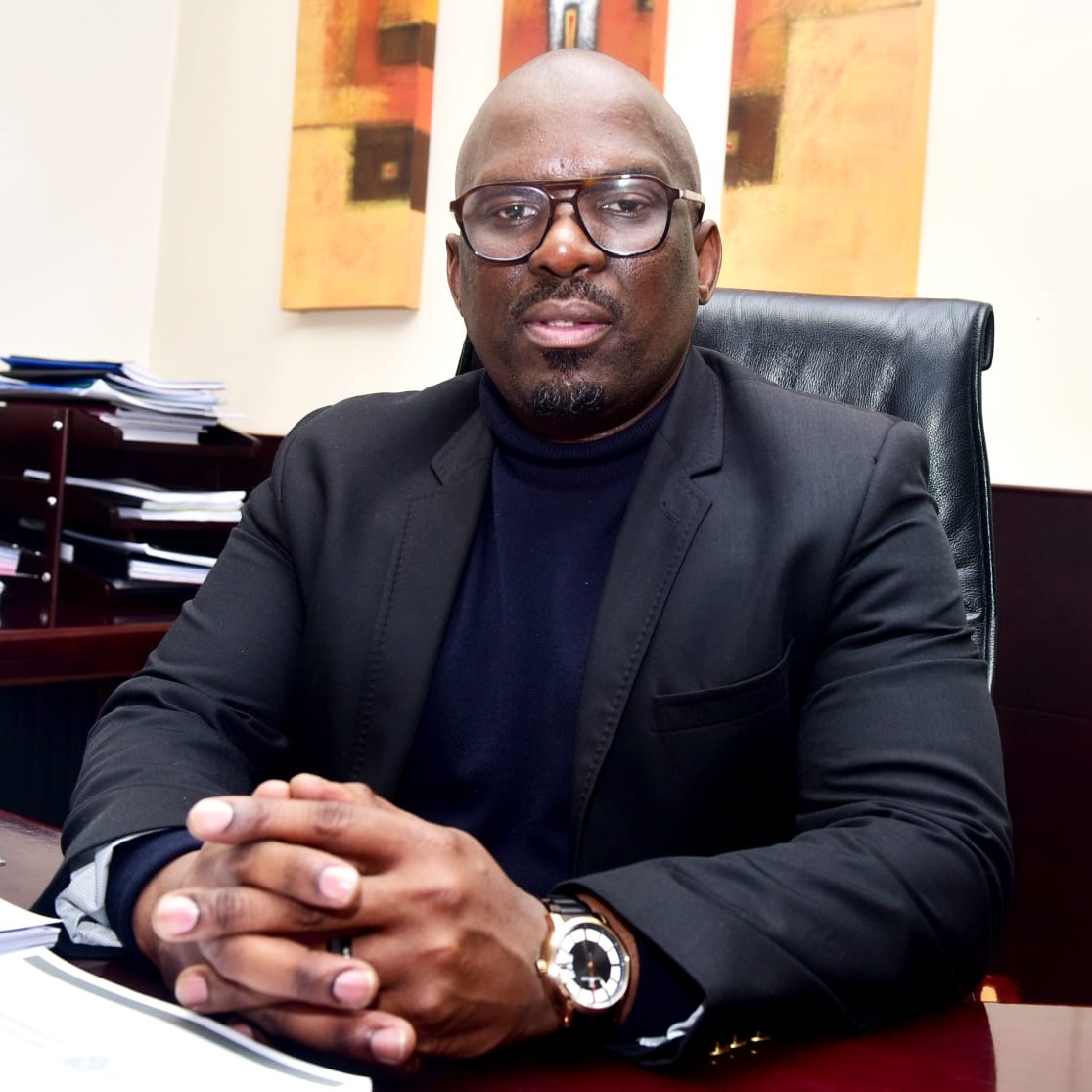 Mr Nhlakanipho Nkontwana is a seasoned public administrator who joined EDTEA in December 2020. He has considerable experience as an Accounting Officer at both national and provincial spheres of government; as well as senior managerial footprint at all spheres of government, and at the public broadcaster, the SABC.

He was the Head of Department (HoD) for the Gauteng Agriculture and Rural Development (GDARD) from August 2017 to December 2018. Before he was transferred to GDARD, he was the HoD for the Gauteng Department of Cooperative Governance and Traditional Affairs (CoGTA), a position he held from July 2014 to July 2017.

Mr Nkontwana served at National Department of CoGTA from 2008 to 2012. He commenced as a special advisor to the Minister of CoGTA and, subsequently served as Chief of Staff. He also acted as a Director General.

In June 2012, Mr Nkontwana returned to the Department of Public Service and Administration (DPSA) an organisation at which, in 1998, he commenced his career in the public service as an Assistant Director: Remuneration and moved to being a Deputy Director labour Market Policy and later a Director: Negotiations) as a Special Advisor to the Minister, acting Director General and later the Inspector General for Office of Standards and Compliance. Before joining EDTEA he had been serving as a DDG at the DPSA, a position he had held since October 2020.

Mr Nkontwana is also a seasoned negotiator, a skill he horned when he was a trade unionist at National Public Servants Association in KwaZulu-Natal, the first job he held at the commencement of his vocation.

He holds a BA (Soc. Sc), B. Com (Hons) (IR) and various certificates. In 2019 he competed a certificate programme in Construction Management (Faculty of Engineering and Built Environment) with the University of Cape Town.

Mr Nkontwana is well in touch with grassroots issues and voluntary work. He serves as a Patron to Kwa-Thema Stimulation Centre for the Children with Disabilities. He was also a Chairperson for the Midrand Community Policing Forum (CPF) from 2008-2011 and a Deputy Chairperson of Mvula Trust until he resigned in 2013. Currently, he is a member of Grace Bible Church Board of Directors where he serves as Remuneration Chairperson.

He believes in a professional, ethical, honest, servanthood and transformative leadership.

“The preoccupation of the department will be on development of key economic sectors as part of re-industrialization drive, while putting more investment on social solidarity economy with bias towards SMMEs and Cooperative Development, especially those located in townships and rural communities” - Mr. Nhlakanipho Nkontwana, Head of Department.

“The focus of the department will be less on meetings but on delivery with a clear portfolio of evidence, with emphasis on outcomes and impact. The result-driven approach will be informed by values of strategic collaboration, honest engagement, Ubuntu, transparency, integrity, respect and servant leadership” - Mr. Nhlakanipho Nkontwana, Head of Department